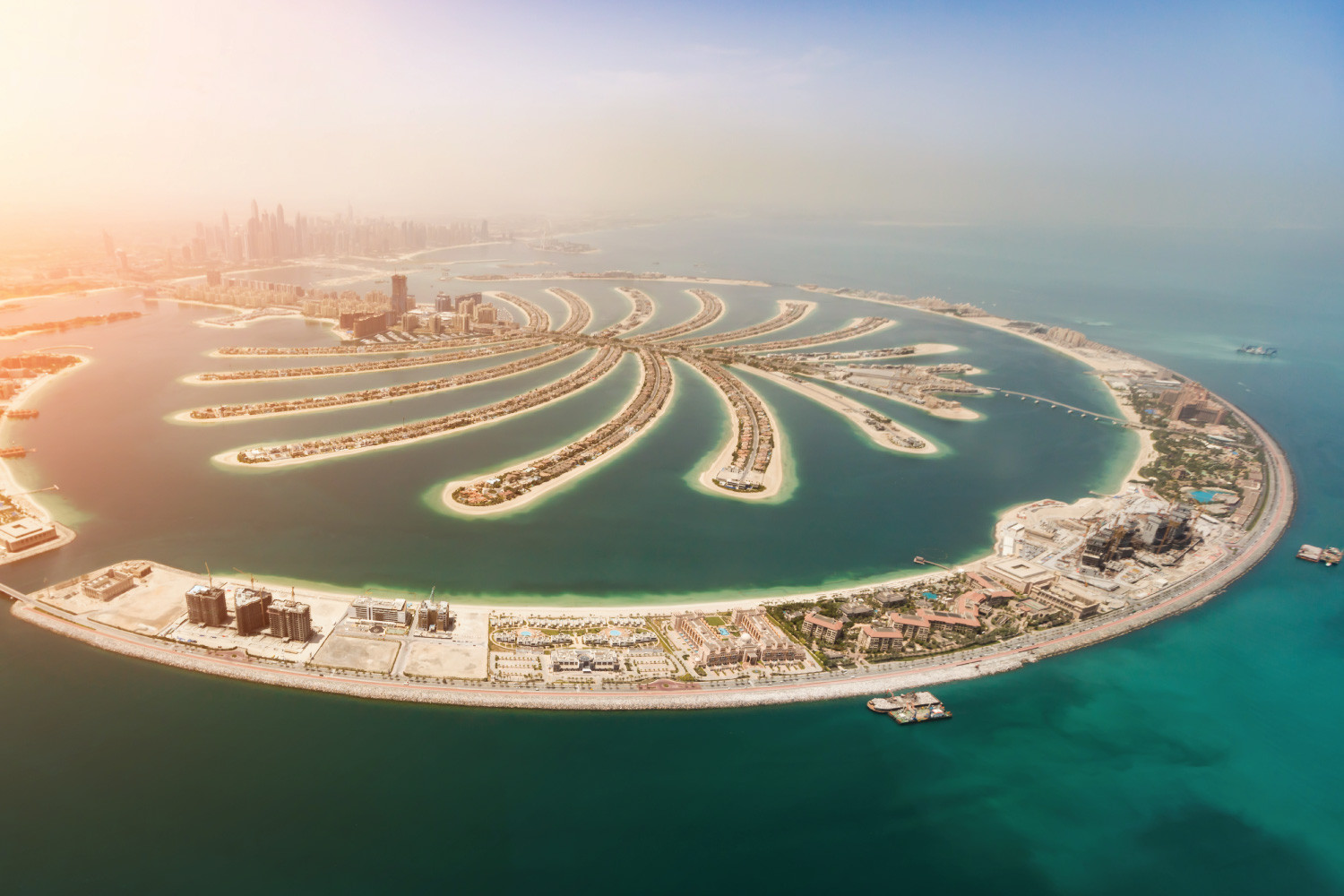 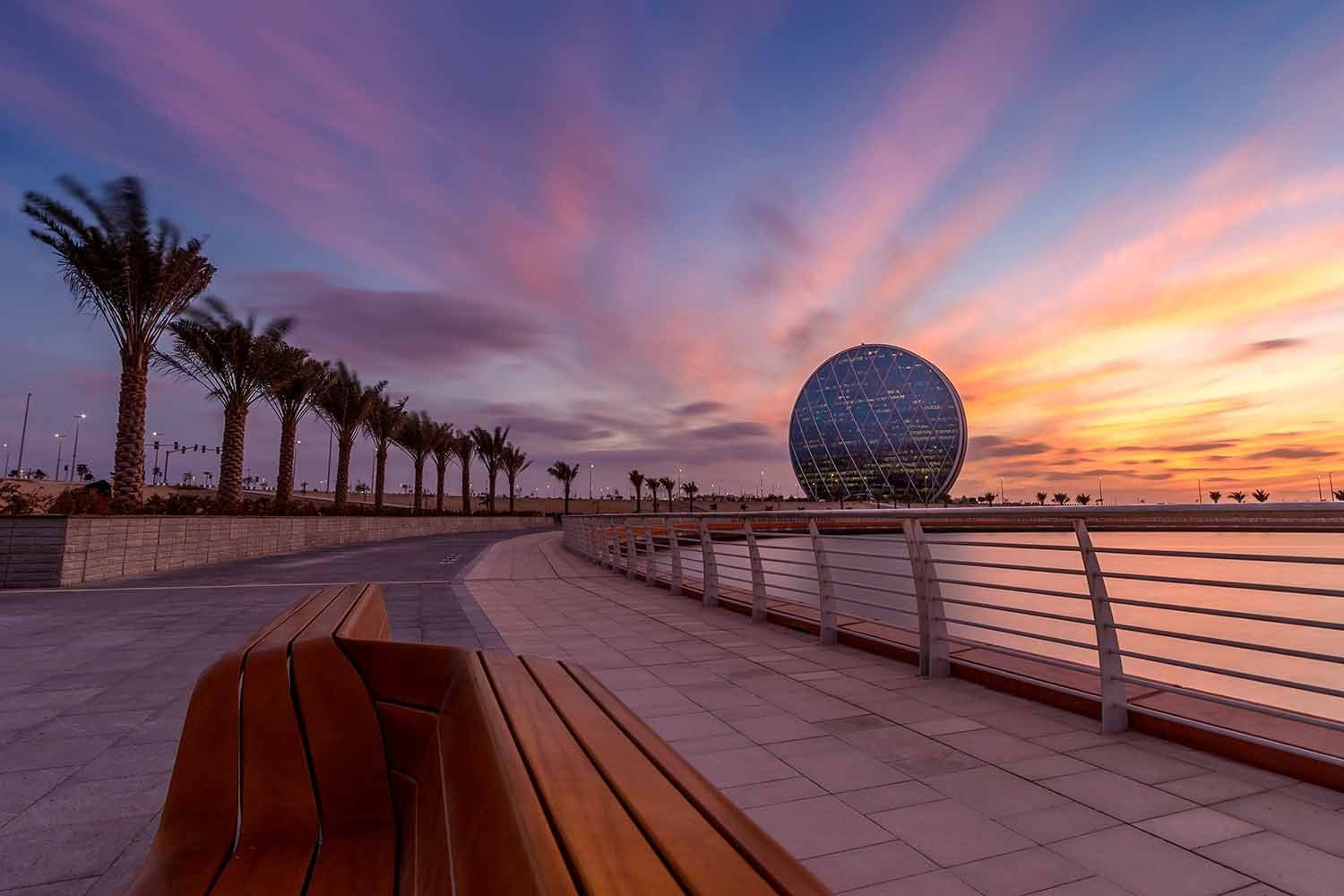 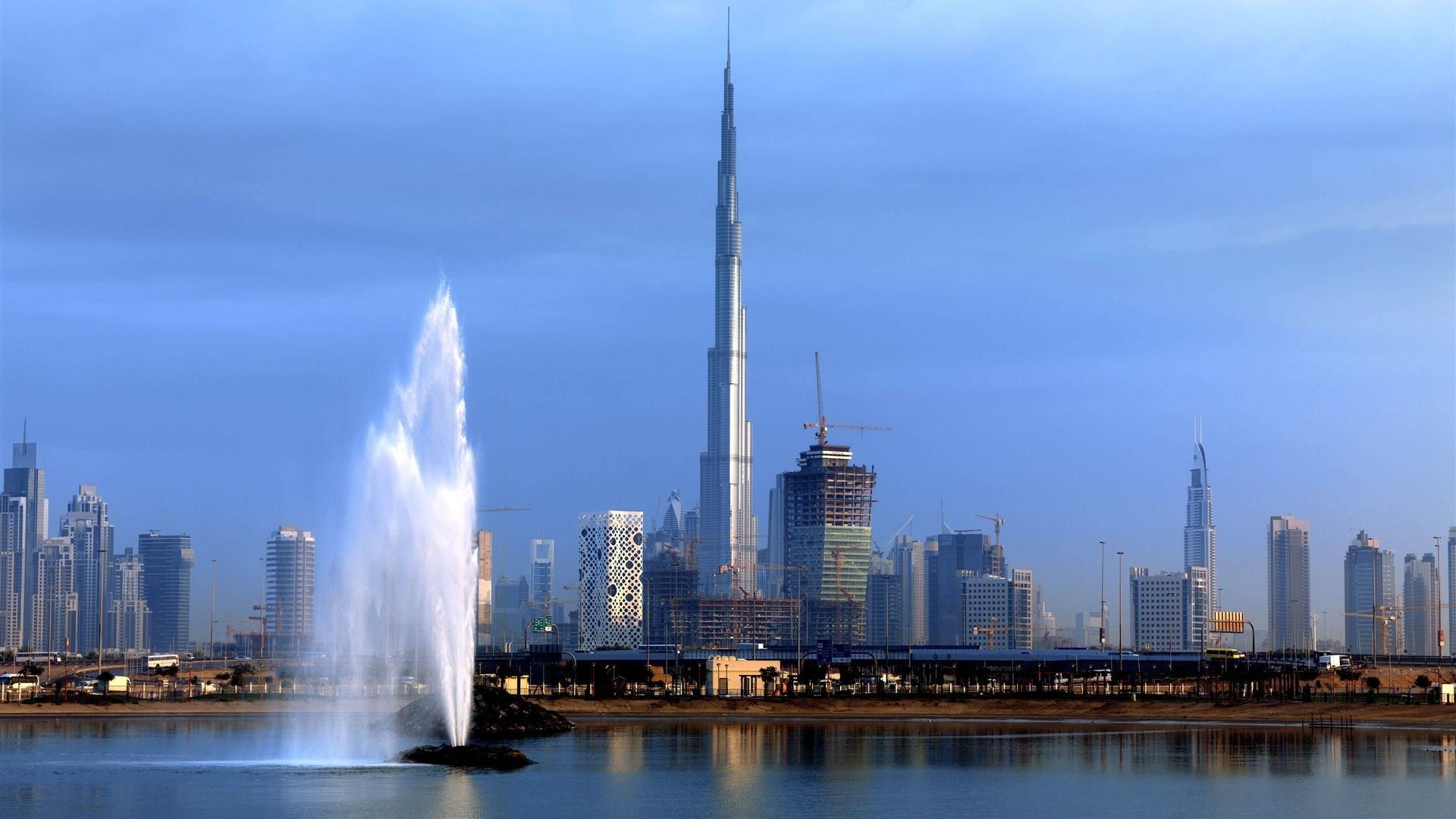 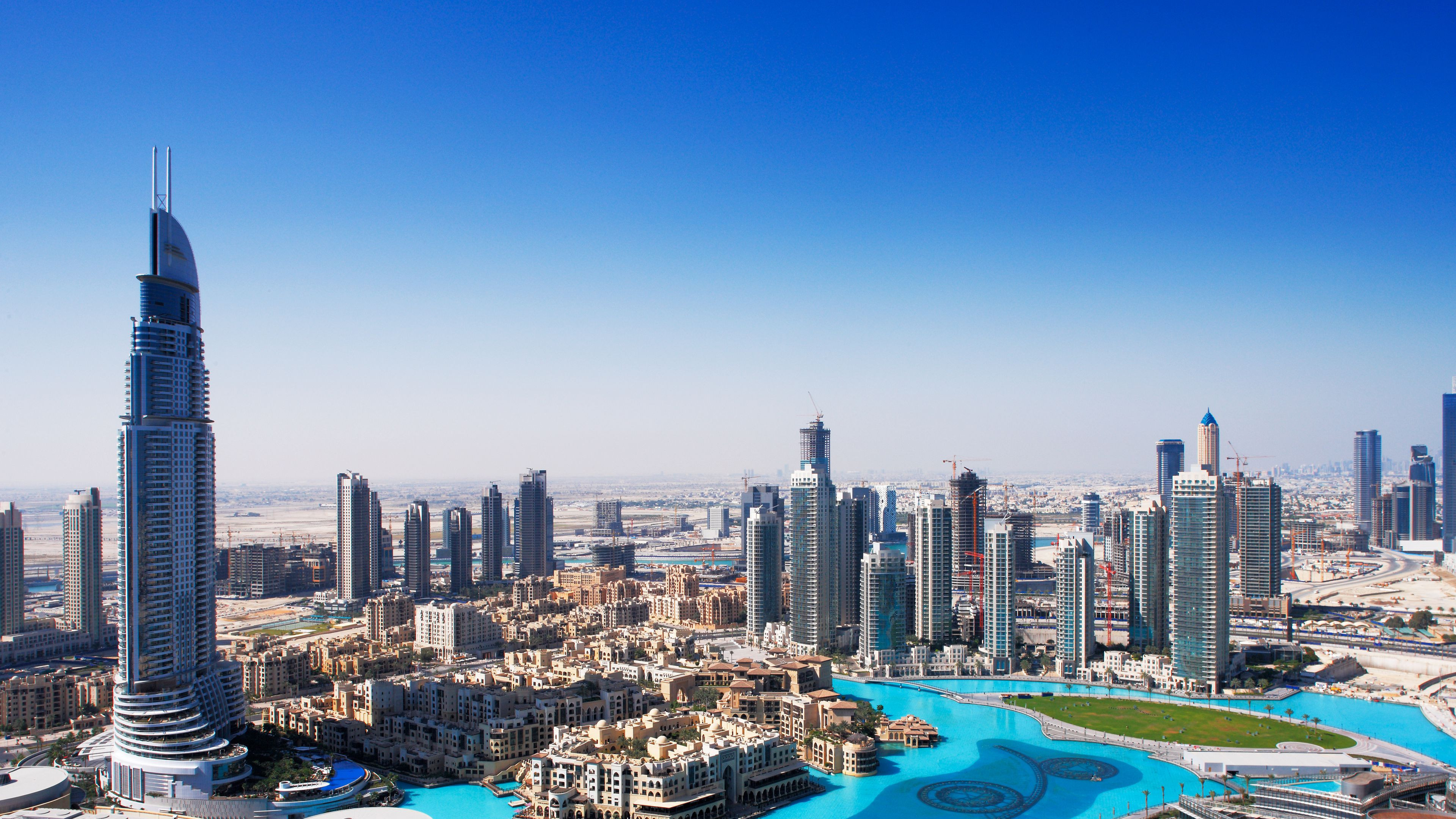 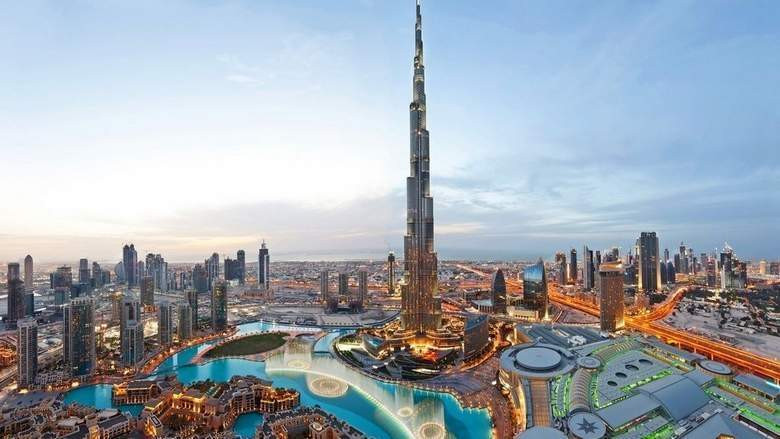 Dubai is a city and emirate in the United Arab Emirates known for luxury shopping, ultramodern architecture and a lively nightlife scene. Burj Khalifa, an 830m-tall tower, dominates the skyscraper-filled skyline. At its foot lies Dubai Fountain, with jets and lights choreographed to music. On artificial islands just offshore is Atlantis, The Palm, a resort with water and marine-animal parks.

On Arrival at Dubai Airport our representative will welcome you and Transfer to Hotel. Later day will be free for leisure. Overnight at Hotel.

Morning after breakfast, depart for Dubai City Tour. Dubai has become famous tourist destination in the World because of its skyscrapers, high-rise buildings and warm Hospitality. Half Day Dubai City Tour allows you to see both sides of the city in a single fascinating tourist adventure. You will see glimpse of Dubai city and its major landmarks like Burj Al Arab Hotel – the world’s only seven-star - the most luxurious and one of the tallest hotel in the world. The hotel soars to a height of 321 meters dominating the Dubai coastline. The Palm Island – the crescent shaped man-made island, Atlantis the palm Hotel And while you reach palm island experience oneway monorail ride which will give you aerial view of palm island. Later visit the world’s largest shopping mall - Dubai Mall, evening enjoy the Fountain show. Later you will visit the World’s tallest tower Burj Khalifa @124th Floor Observatory Deck. From your vantage point on the 124th floor, you will experience first-hand this modern architectural and engineering marvel while experiencing unobstructed 360-degree views of the city, desert and ocean. Ascend to the amazing ‘At the Top’ 124th floor Observation Deck by high-speed elevator, travelling at 10 meters per second. The doors open to reveal floor-to-ceiling glass walls and spectacular unobstructed 360-degree views of Dubai and beyond. Overnight at Hotel.

Morning after breakfast, Half day is free for leisure or shopping on your own. Afternoon you will depart for Desert Safari. Where you will enjoy the dune bashing ride in 4 x 4 Wheel cars. Enjoy a memorable evening of food, dance and entertainment on a thrilling Dubai desert safari. Embark on an electrifying ride over the desert sand dunes and spend an evening in a traditional Bedouin camp. You have an option to enjoy quad bike and dune buggy ride in Dubai desert. Enjoy a host of desert activities like camel rides, henna tattoos and live belly dance performances. Round up the evening with a sumptuous BBQ dinner. Overnight at Hotel.

Morning after breakfast, a day is free for leisure, Shopping or optional activities on your own. You can go to Meena Bazar for shopping with bargain or stroll around Deira Gold Souq for wide range for luxury gold products or You can also go for Mall Shopping, Dubai has wide range of shopping malls to choose from. Overnight at Hotel.

After Breakfast Check out from Hotel and Transfer to Dubai Airport for Drop. 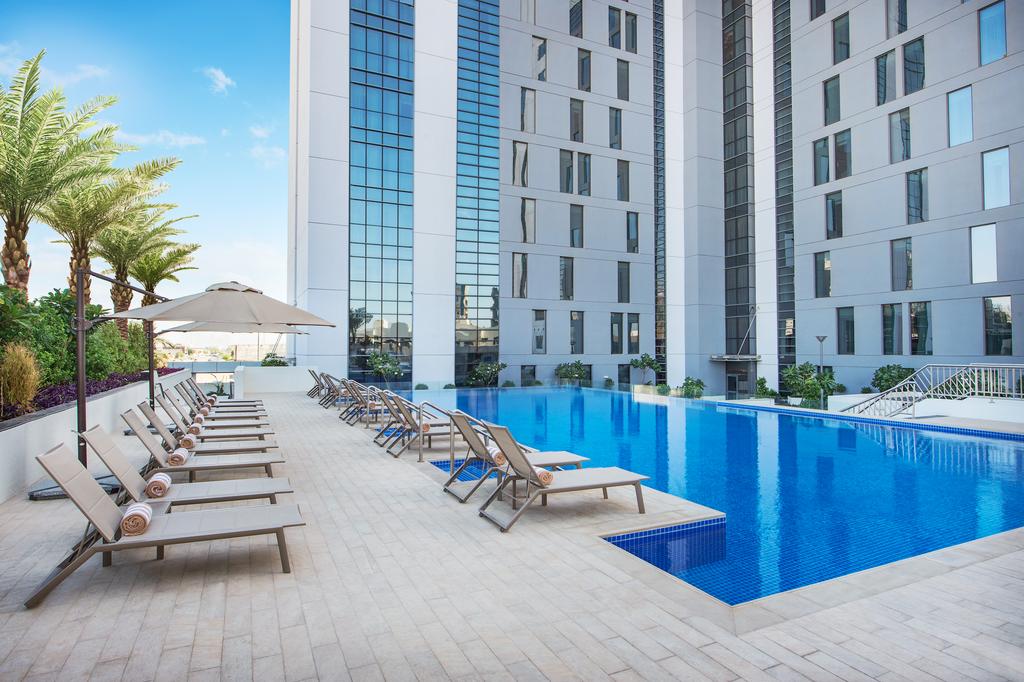 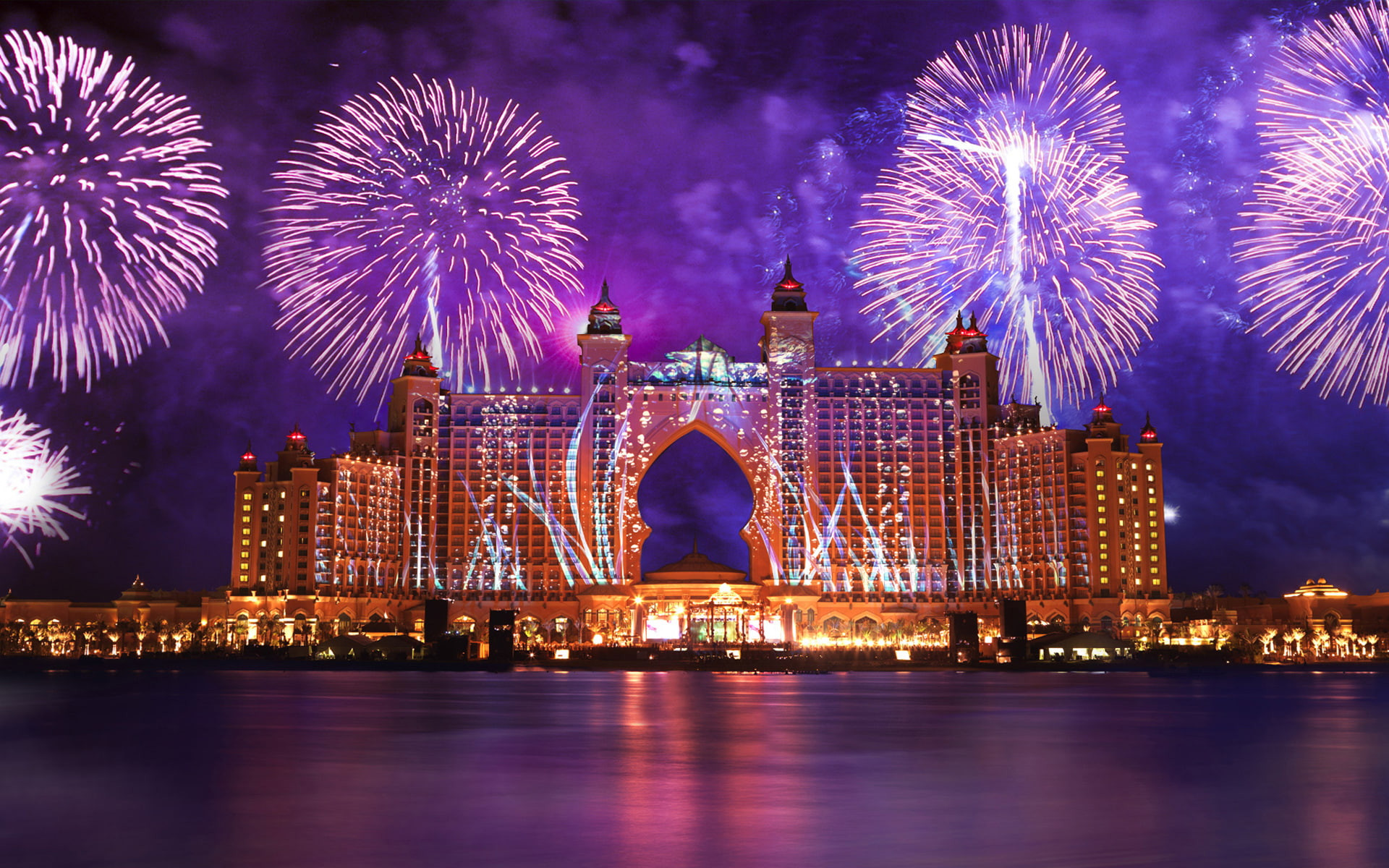 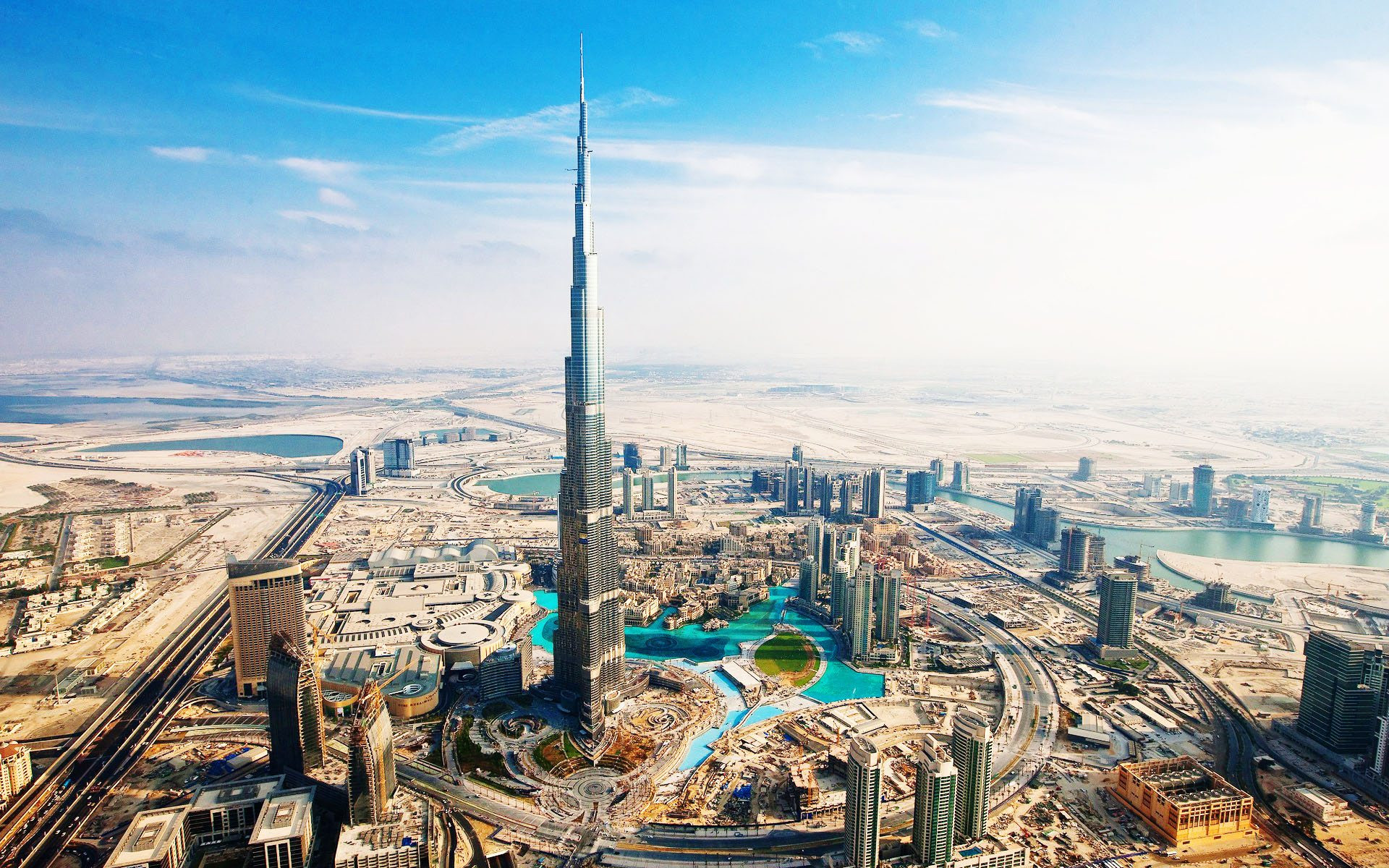 Best of Dubai with Lapita 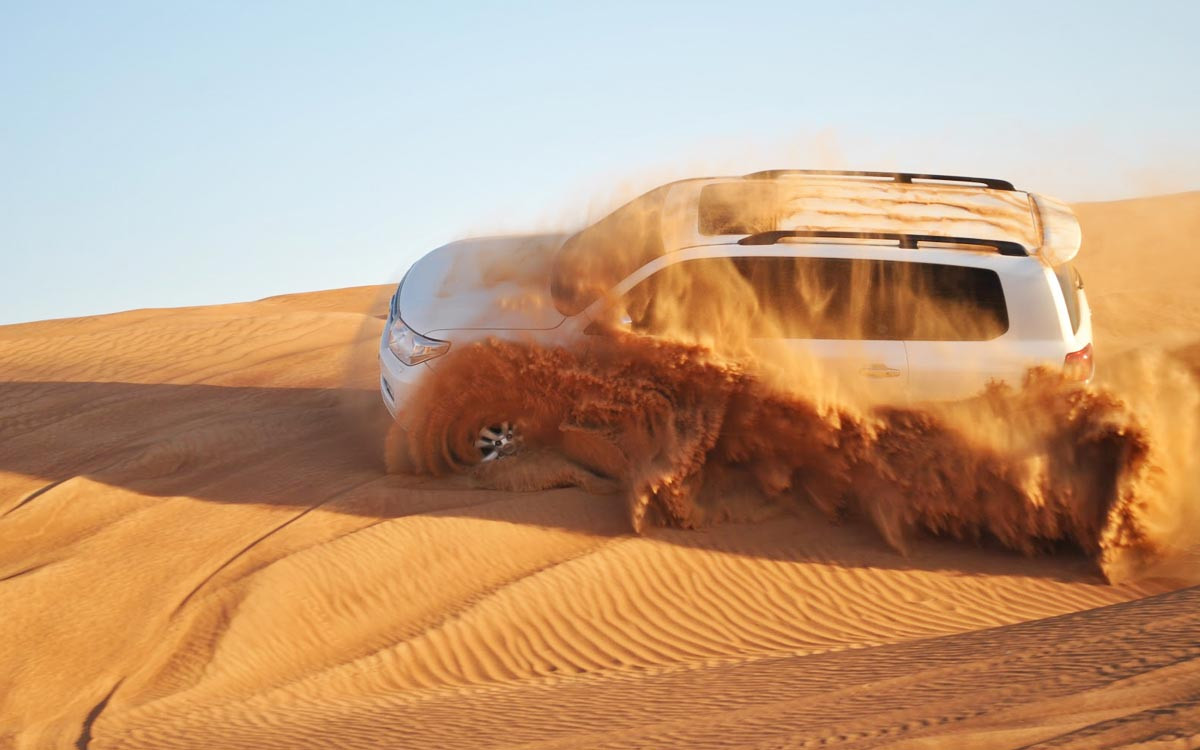 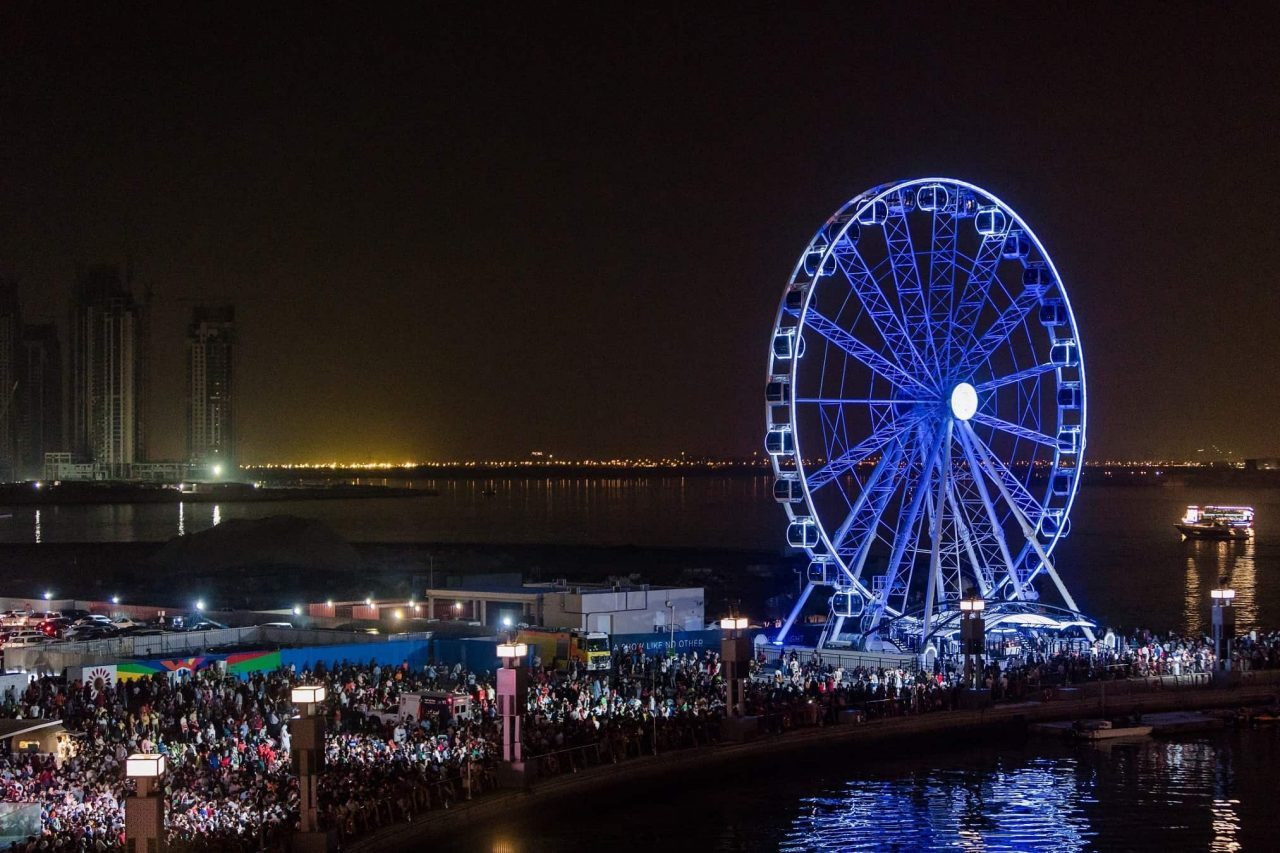