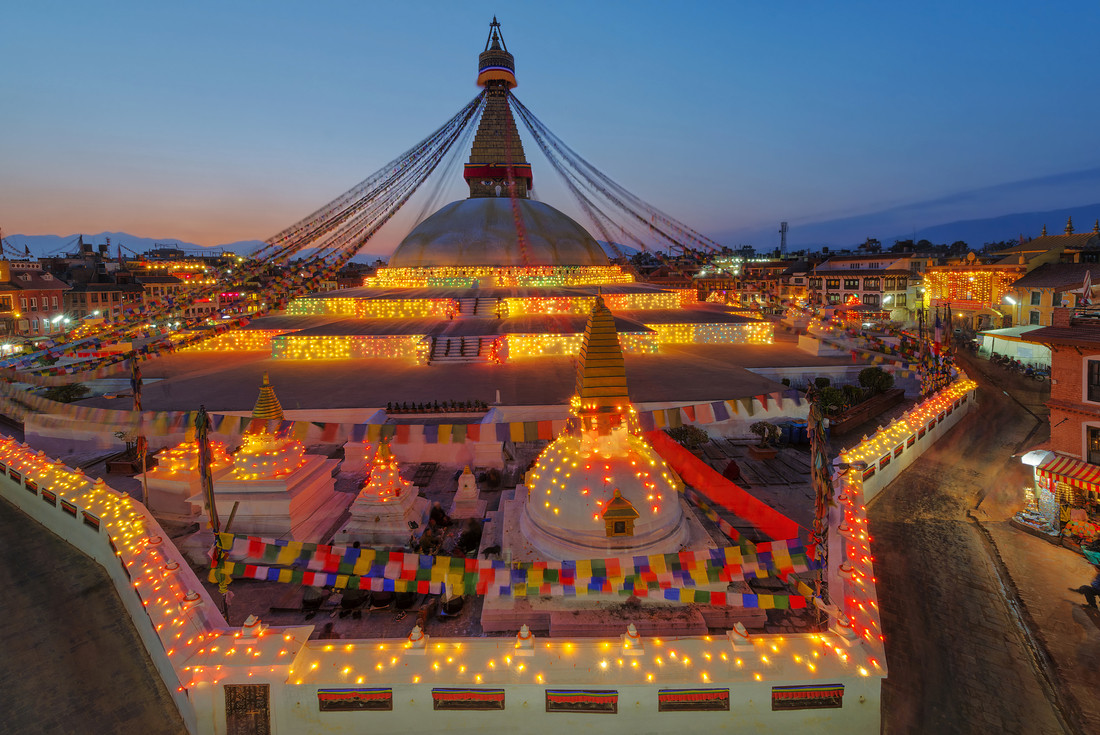 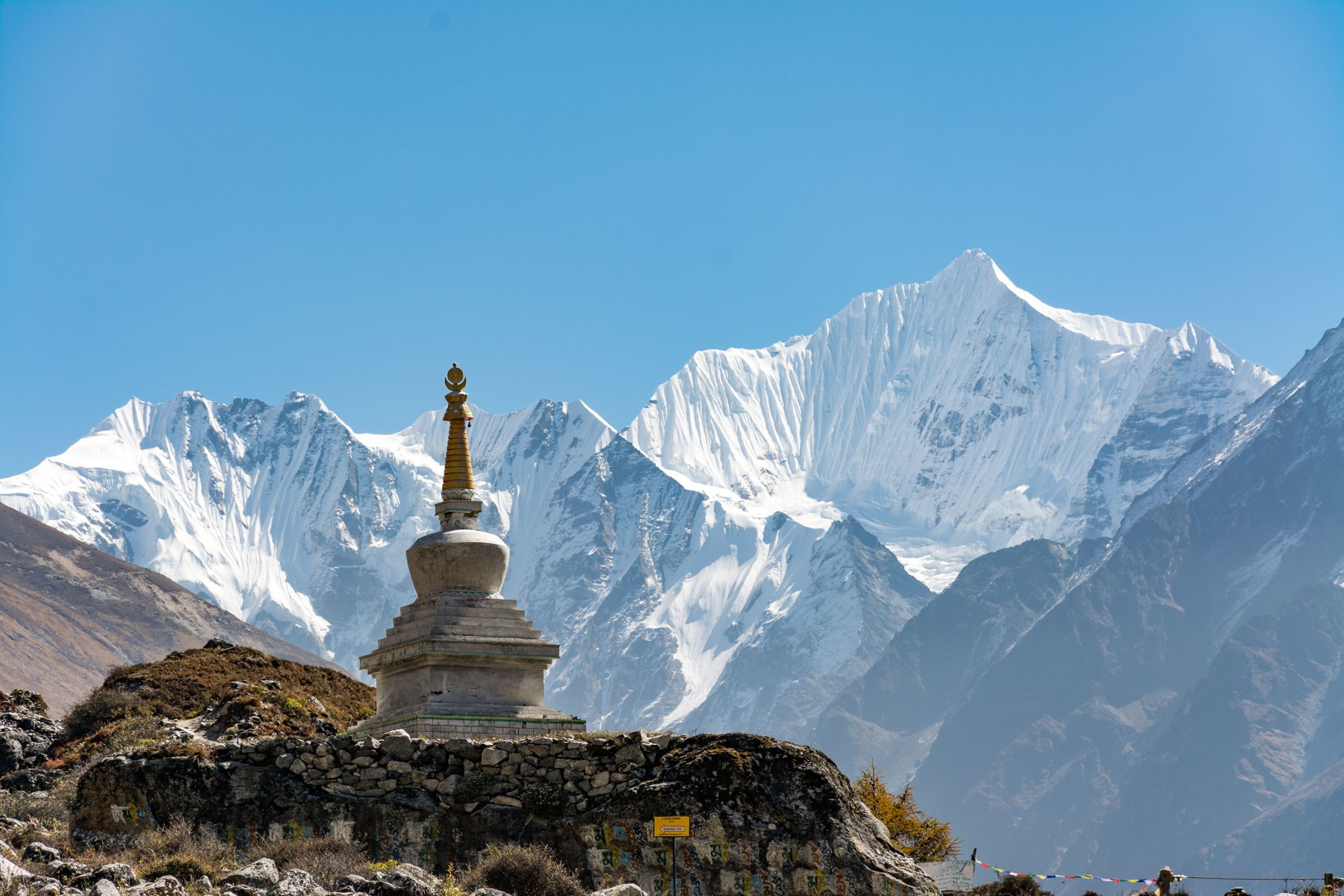 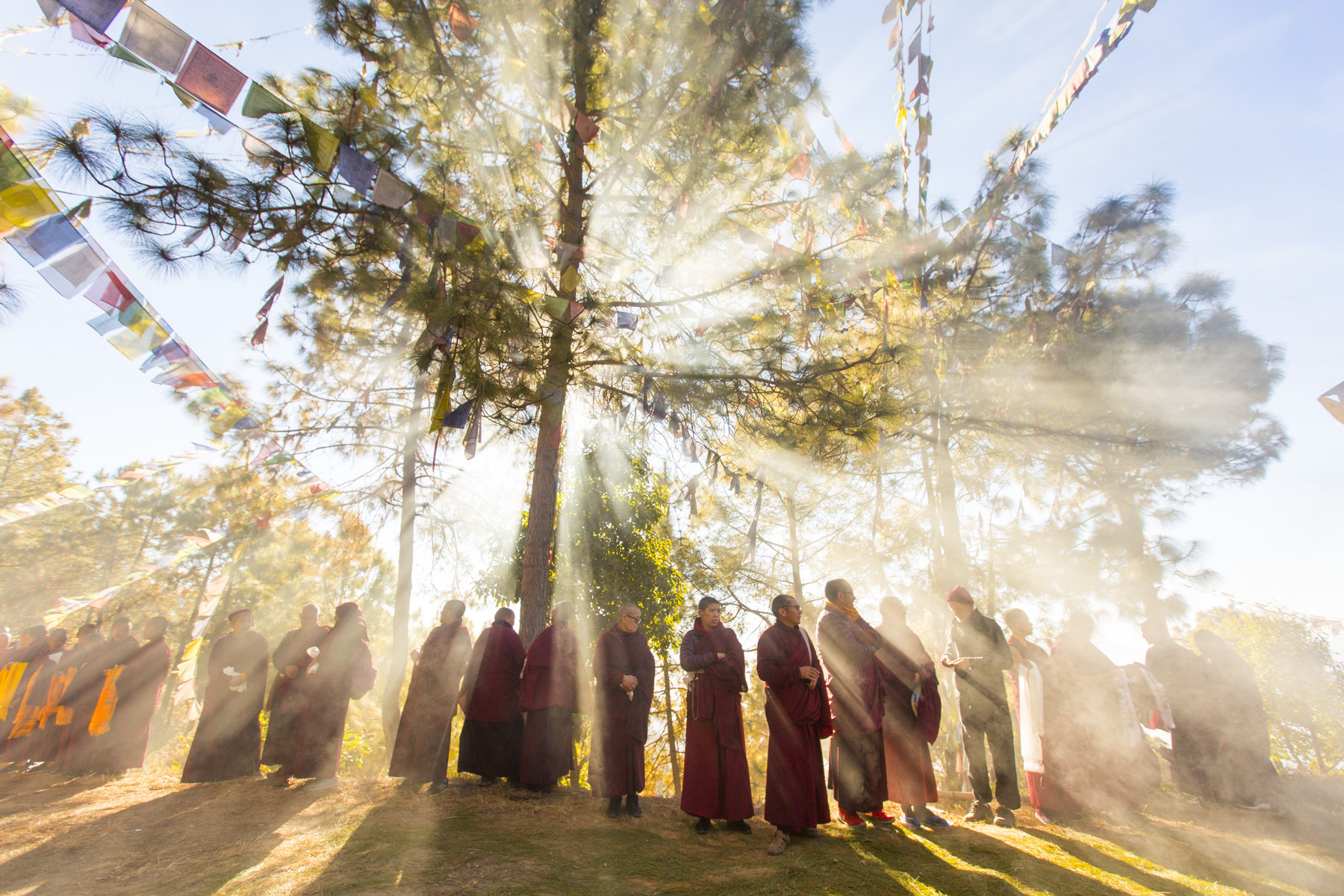 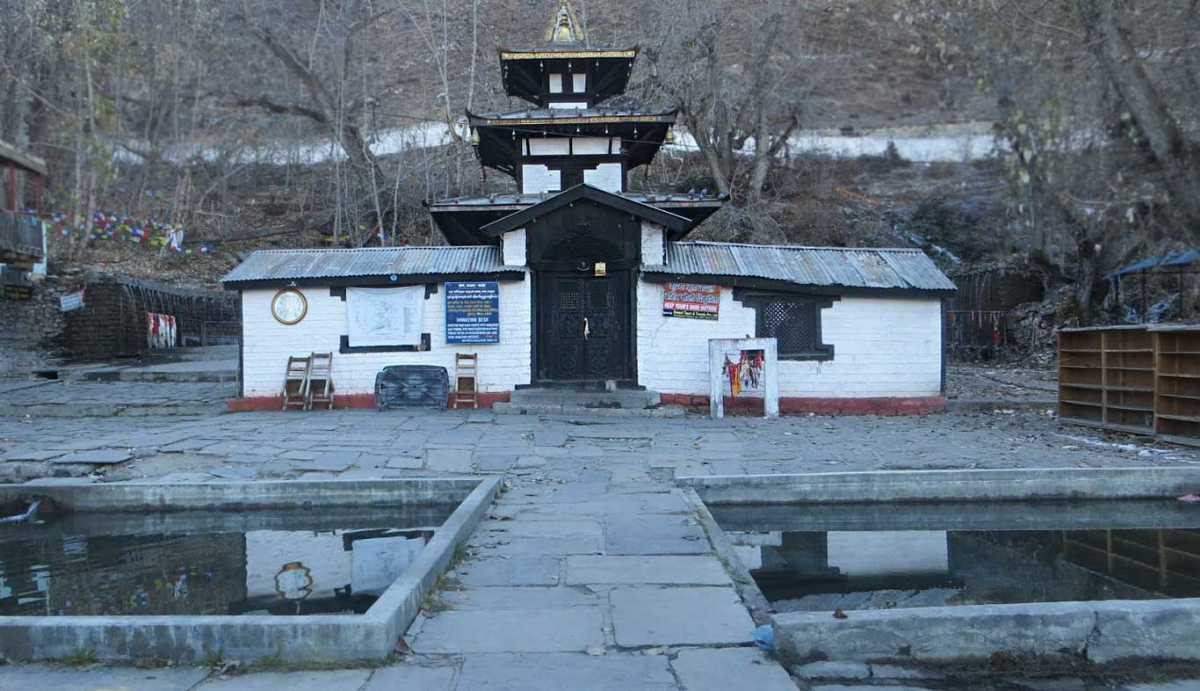 Kathmandu is the capital city and largest city of Nepal with a population of around 1 million. Kathmandu is also the largest metropolis in the Himalayan hill region. Nepali is the most spoken language in the city.

Pokhara is a city on Phewa Lake, in central Nepal. It’s known as a gateway to the Annapurna Circuit, a popular trail in the Himalayas. Tal Barahi Temple, a 2-story pagoda, sits on an island in the lake. On the eastern shore, the Lakeside district has yoga centers and restaurants. In the city’s south, the International Mountain Museum has exhibits on the history of mountaineering and the people of the Himalayas.

On Arrival at Kathmandu our representative will welcome you and Transfer to Hotel. Kathmandu is the capital of Nepal and the Kathmandu Valley is the political and cultural heart of the Kingdom. The urban sprawl that makes up modern Kathmandu is in fact two cities, Patan and Kathmandu.

This morning you will be taken for a visit of the Hindu culture in Nepal, Pashupatinath. This is the place where holy saddhus pray and cremations on the Bagmati River are carried out. We then continue to the holiest shrine for the Buddhist culture in Nepal, Bouddhanath, with its large stupa, this is the place where all devout Buddhists come for a pilgrimage. After completion of these two spots, you will be taken take you for a visit to Patan. Also known as Lalitpur , the city of beauty is separated from Kathmandu only by the Bagmati River and is the second largest town in the valley. Lalitpur is fragmented from other cities due to its substantive architectural ancient masterpieces. Patan's central Durbar Square is absolutely packed with temples: Its an architectural center point with a far greater concentration of temples per sq. meter than in Kathamandu or Bhaktapur. Within the city also lies the Tibetan refugee center, home to most of the valley's Tibetan population. While technically refugees, the Tibetans are some of the wealthiest people in the valley because of the carpet industry they operate. For those looking to bring home a fine Tibetan carpet, this is the place to shop. You will then go to Swayambhunath the golden spire of the 5th-century Swayambhu stupa is adorned with a colorful fluttering of prayer flags; it crowns a hill overlooking the Kathmandu Valley and offers fantastic views over the city of Kathmandu. Swayambhunath is one of the most recognizable symbols in Nepal and the painted eyes of Buddha watch all who ascend the worn stone steps.

After Breakfast Check out from Hotel and Transfer to Pokhara.On the way you have an option of doing river rafting or visit the Manakamna Temple “ Goddess of Fulfilling Wishes” where you are taken by a cable ride of 9 mins. Overnight at hotel.

This afternoon you will visit Bindebasini Temple. This is one of the oldest temples in Pokhara was a part of Kaski Kingdom, the main deity of the temple,Goddess Durga, was brought from India . Apart from the peace and tranquility that can be felt in this region, the premises of the temple offers a good view of the Himalaya on a clear day. The temple is in the area of the bazaar, hence,a journey of the old bazaar can be combined with a visit to the temple. Sightseeing to Devi’s fall, also known as Patale Chango is an awesome waterfall lying 2 km southwest of Pokhara. During summer and rainy season, the waterfall takes its real form, with gushing water splashing and making its way through the rocks. Just opposite of Devi’s fall, on the other side of the road, there is Gupteshwor Cave. This cave is popular for the different natural forms made from limestone deposits. Photography is strictly prohibited inside the cave. Overnight at hotel.

After Breakfast Check out from Hotel and Transfer to Kathmandu. Check into Hotel and Spend the day at Leisure.

After Breakfast Check out from Hotel and Drive to Airport for Drop. 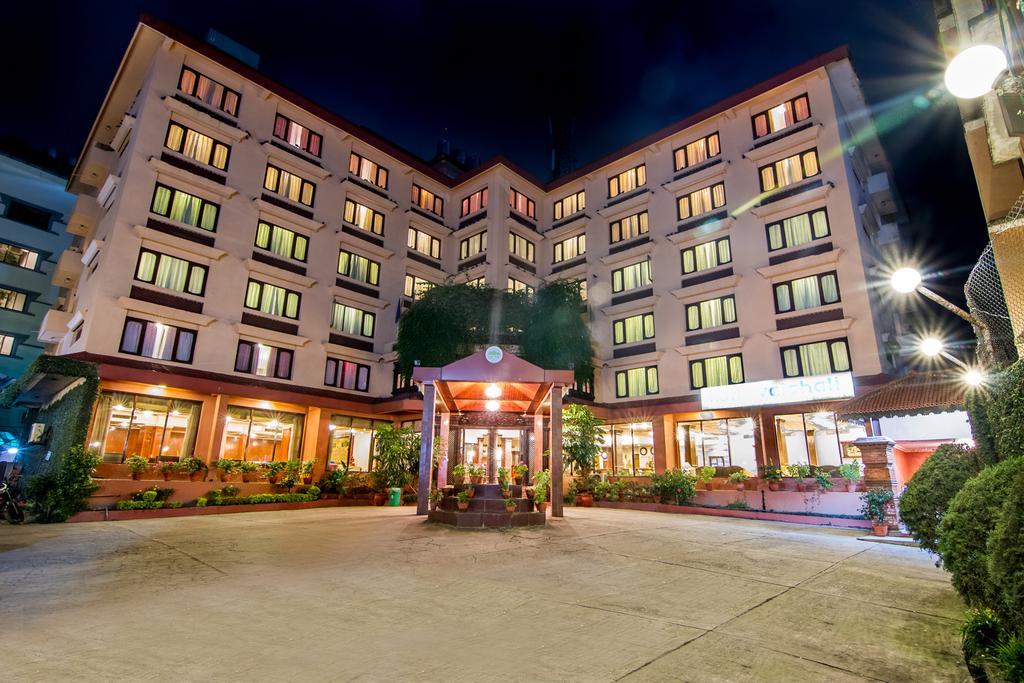 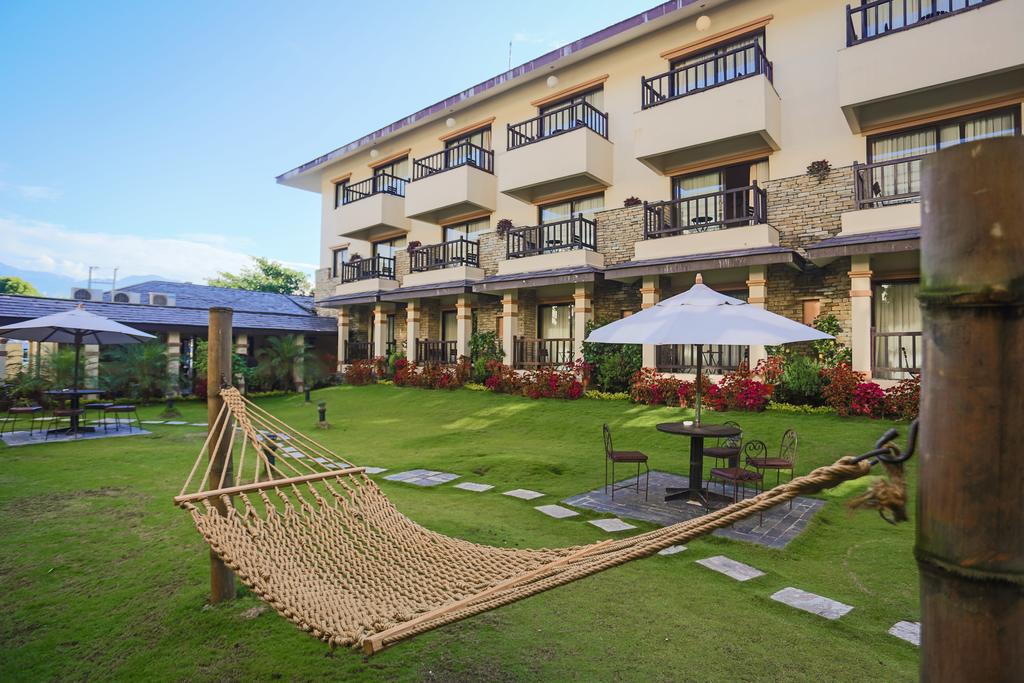 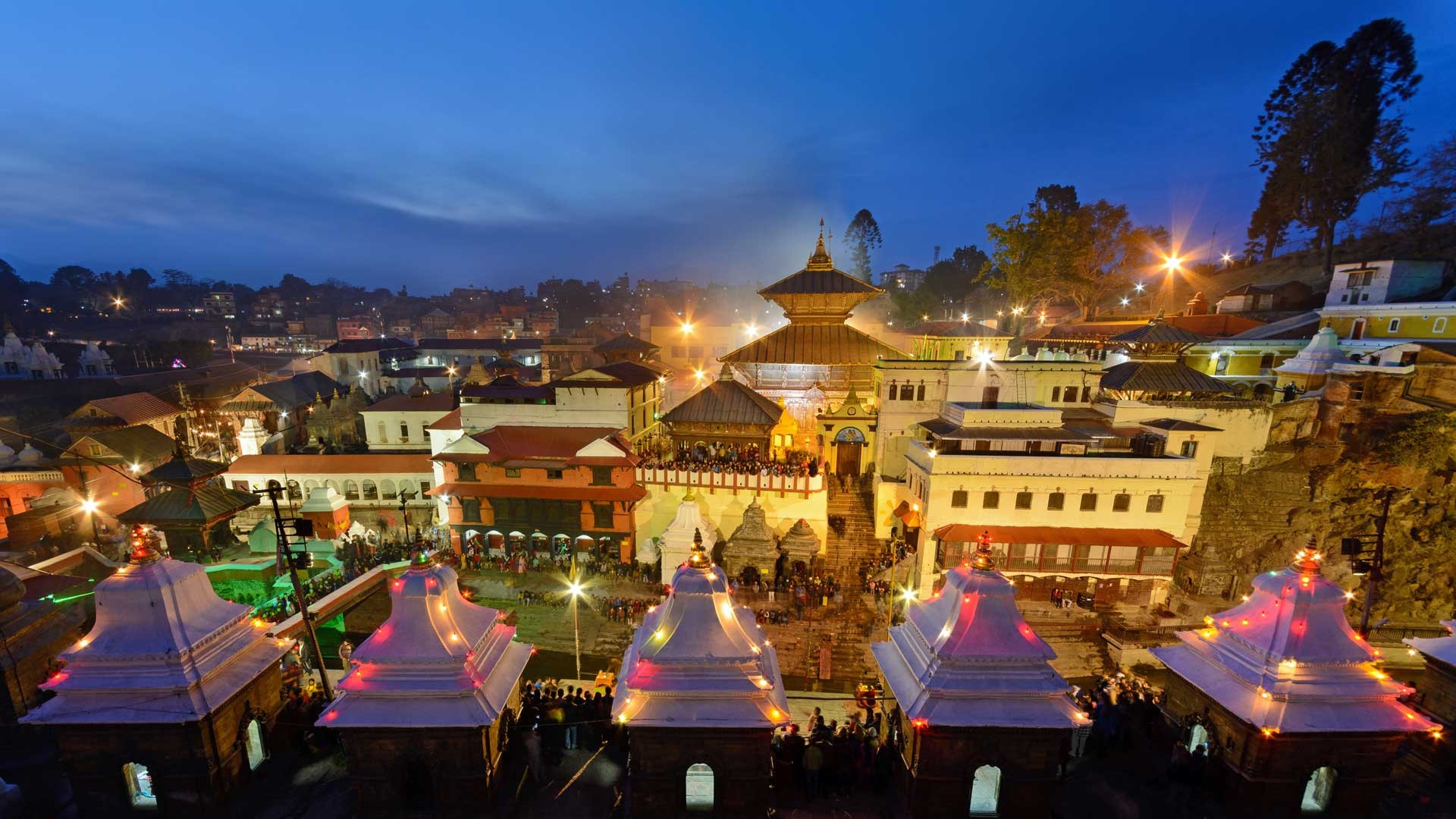 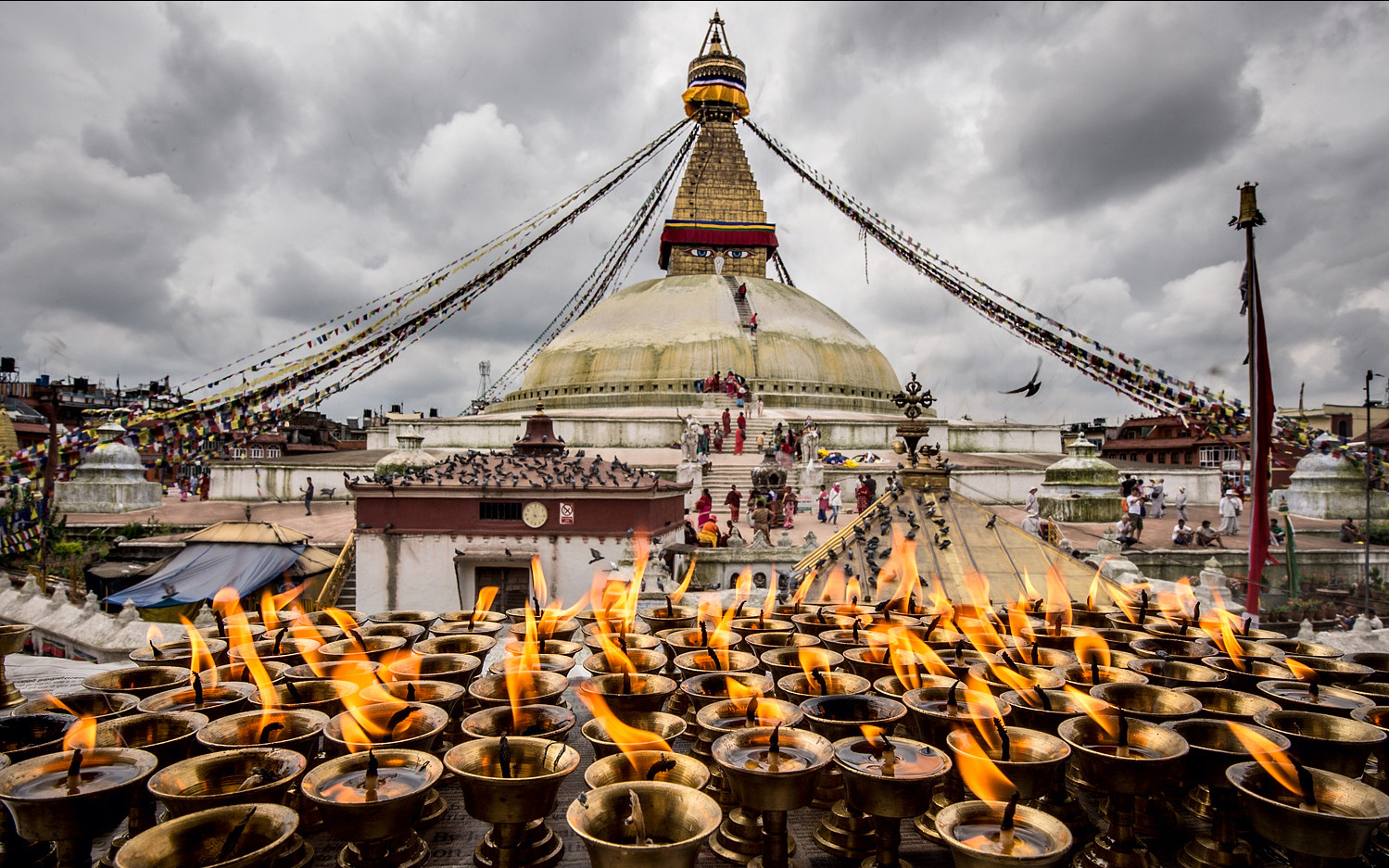