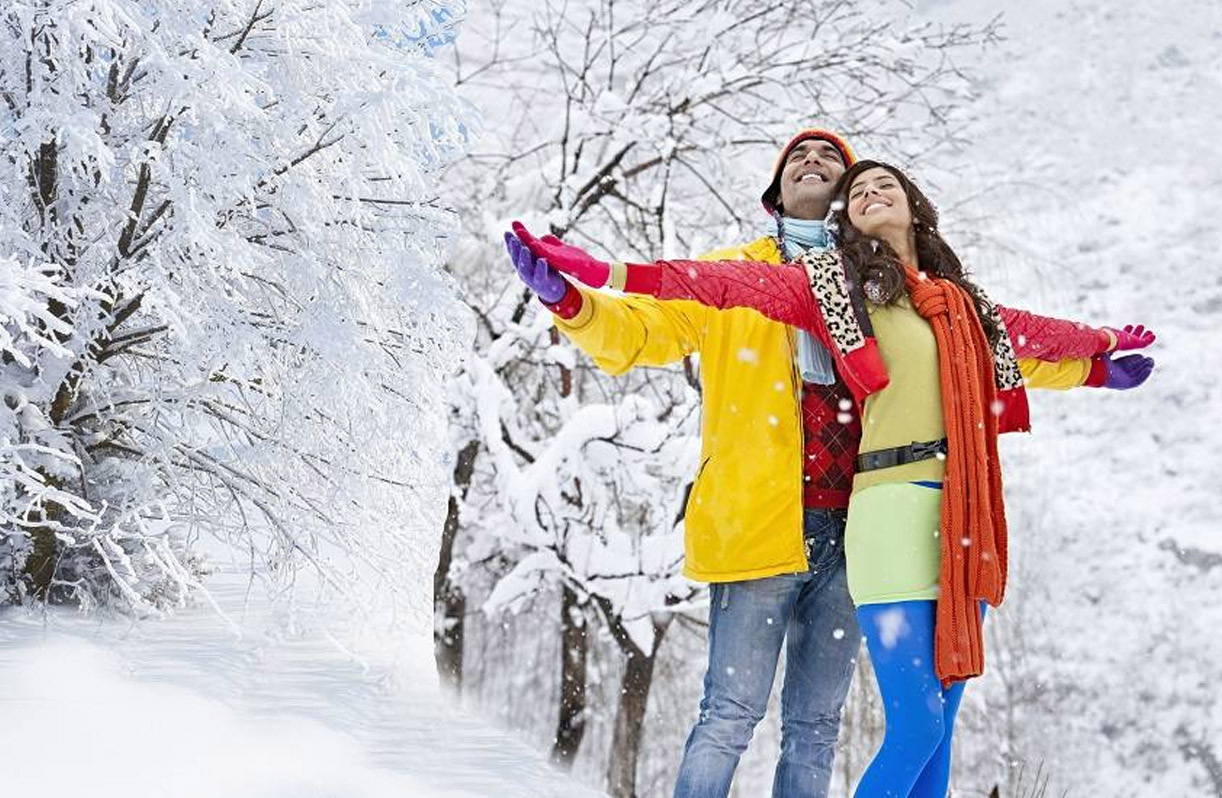 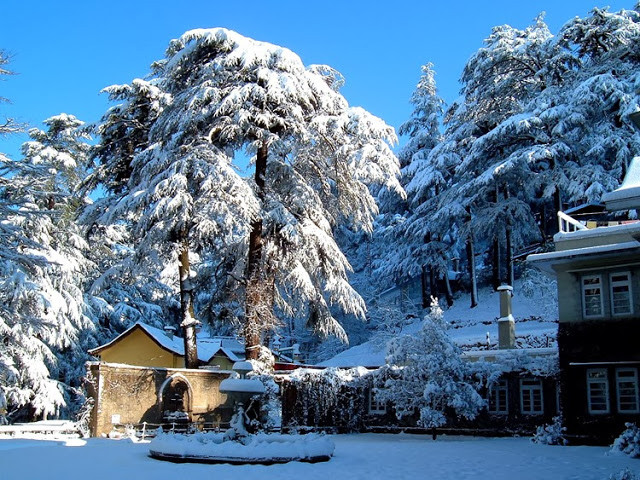 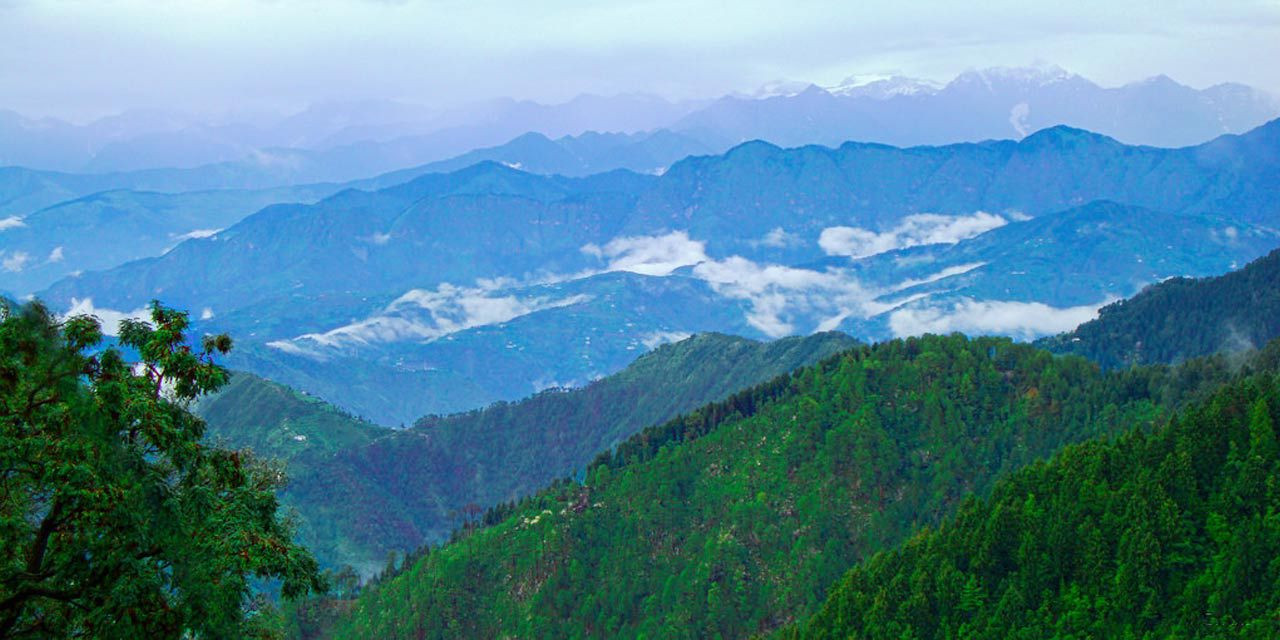 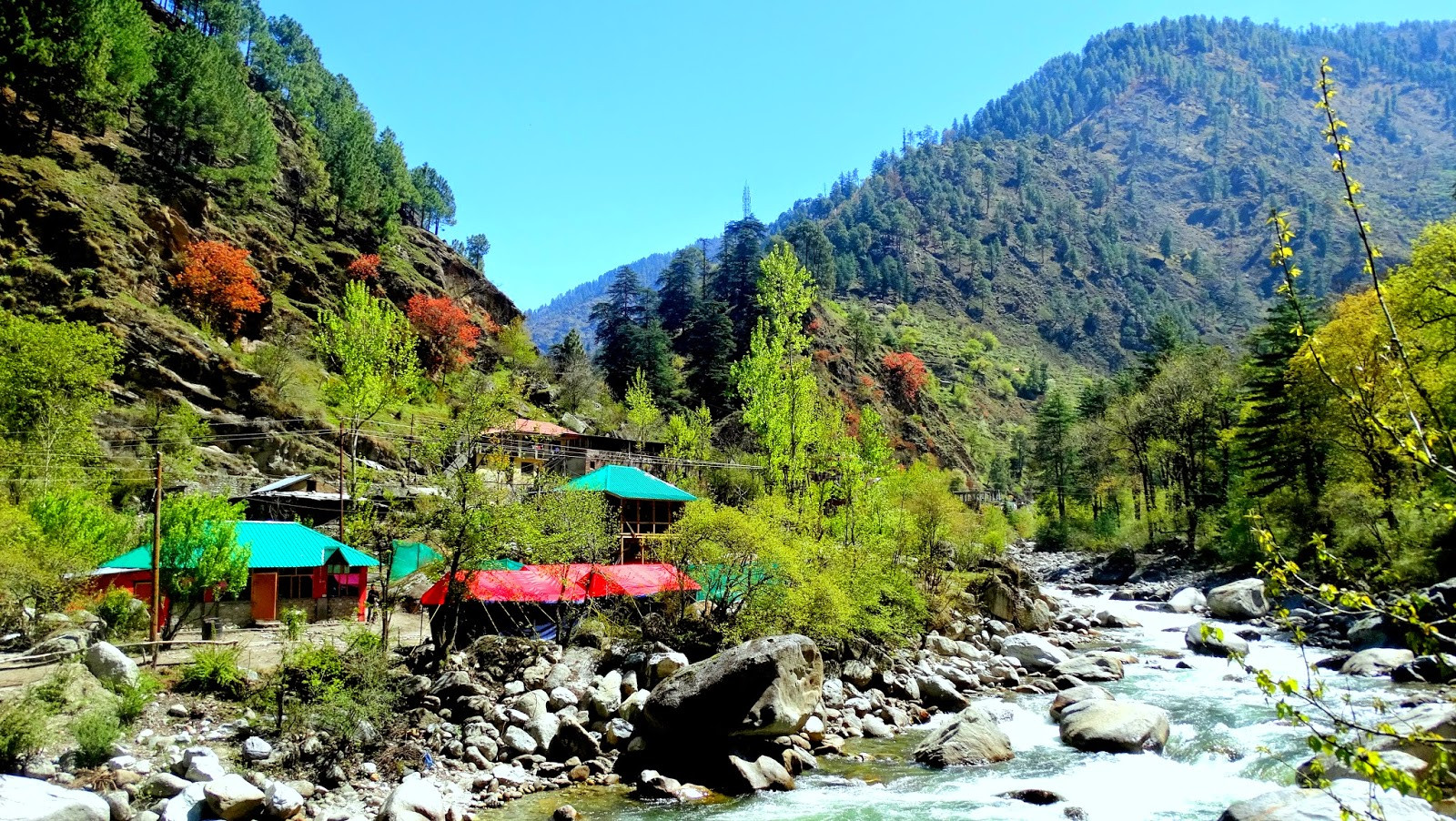 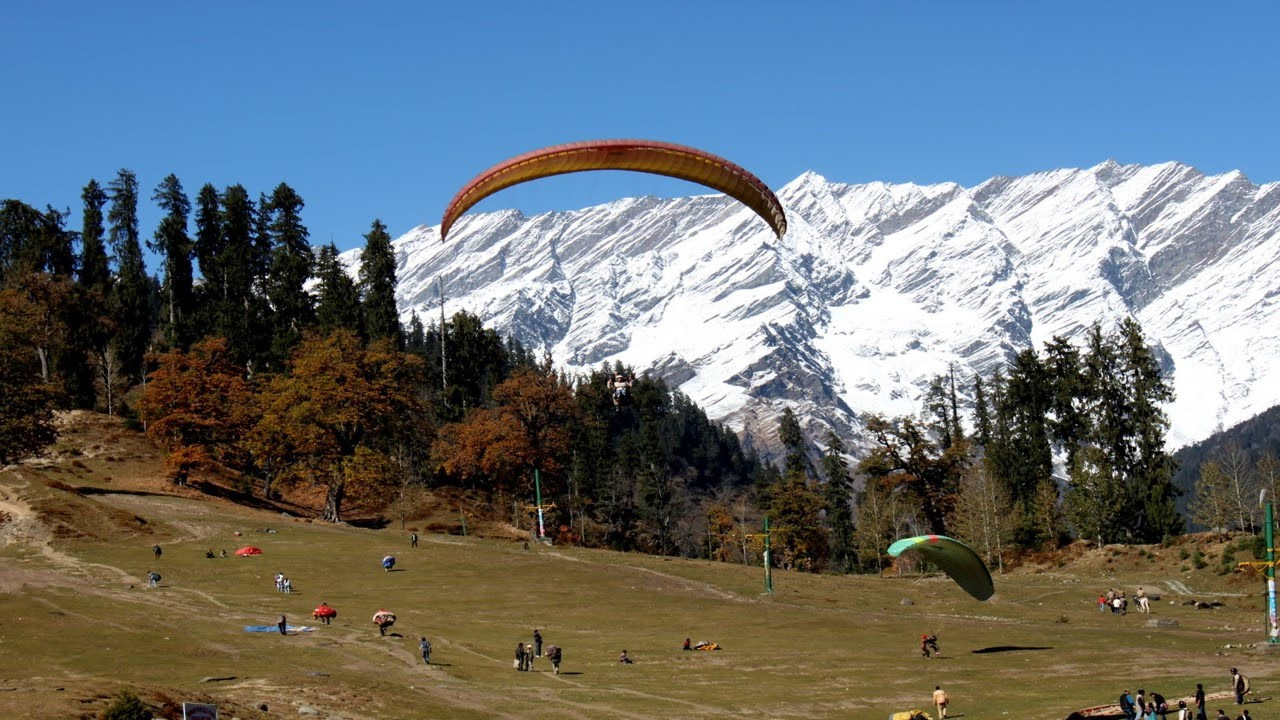 Dalhousie is a high-altitude town spread across 5 hills near the Dhauladhar mountain range in the north Indian state of Himachal Pradesh. It's home to colonial-era buildings, including St. Francis and St. John’s churches, which date back to the rule of the British Raj in the 1800s. A trek up Dainkund Peak leads to Pholani Devi Temple. To the north, Subhash Baoli is a peaceful area with pine trees and panoramic views.

Manali is a high-altitude Himalayan resort town in India’s northern Himachal Pradesh state. It has a reputation as a backpacking center and honeymoon destination. Set on the Beas River, it’s a gateway for skiing in the Solang Valley and trekking in Parvati Valley. It's also a jumping-off point for paragliding, rafting and mountaineering in the Pir Panjal mountains, home to 4,000m-high Rohtang Pass.

Chandigarh, the capital of the northern Indian states of Punjab and Haryana, was designed by the Swiss-French modernist architect, Le Corbusier. His buildings include the Capitol Complex with its High Court, Secretariat and Legislative Assembly, as well as the giant Open Hand Monument. The nearby Rock Garden is a park featuring sculptures made of stones, recycled ceramics and industrial relics.

On Arrival at Pathankot our representative will welcome you and Transfer to Dalhousie. A beautiful hill station lying in the lap of five hills, Dalhousie is the long-standing testimony of pre-independence British India with its many colonial structures and churches since 1854. In fact, it even gets its name from a British Viceroy, Lord Dalhousie. Lined with beautiful Pine and Deodar trees, Dalhousie also serves as the escape point to the hills of Chamba. Complete the check-in formalities as you reach Dalhousie and spend the rest of day at leisure

Have a Breakfast at Hotel .Your first stop if the picturesque Panchpula that hosts several natural water springs and also the Satdhara that is known for its various medicinal and healing properties. Dalhousie also has many monuments in memory of freedom fighters who laid down their lives for the motherland. At Panchpula, you see an awe-inspiring monument erected in the memory of great freedom fighter, Sardar Ajit Singh. Another spot of a freedom fighter's choice, the beautiful Subhash Baoli is named after Netaji Subhash Chandra Bose, who spent some time of his life in 1937 at this place. Lying at a distance of only a kilometer from Dalhousie, this place is a popular picnic spot providing a stunning view of snow-capped hills and towering trees. Facilitated with proper seating arrangements, you can easily spend time relaxing and soaking in the beauty. Later, stop by to pay obeisance at the Bhulwani Mata Temple at Bara Pathar. It is a small but popular temple nestled in the thick forests of the Ahla village. Your trip is incomplete if you don't visit the Bakrota Hills to witness the stunning view of the snow-capped peaks of Himachal. The interesting day ends with a return to the hotel for overnight stay.

After Breakfast Check out from Hotel and Transfer to Manali. Manali, situated at the height of 2000 meters in Himachal Pradesh, becomes home to throngs of nature lovers, especially during the hot summer months.After arriving at Manali, check-in at the hotel and take rest for some time. Walk around the hotel in the evening soaking in the natural beauty of the place and return to the hotel at night for an overnight stay.

After Breakfast get ready for Visit Rohtang Pass. Located on Leh/Keylong Highway, Rohtang Pass is considered the most mesmerizing of all attractions in Manali. Enjoy the panoramic view of mountains and beautiful glaciers and trees en route Rohtang. Indulge in different snow activities, such as paragliding, skiing, and mountain biking or just revel in the stunning view of the snow-capped peaks. After exploring the stunning views of Rohtang Pass, return to the hotel in the afternoon and rest for some time. Later take a leisurely stroll on the Mall Road. Return to the hotel and enjoy a comfortable overnight stay.

In the morning embark on a sightseeing tour to Manali. The place has stunning greenery with lovely deodar and pine trees and green fields. The gushing River Beas adds to the beauty of this hill station. If you are an adventure enthusiast, then, you can try activities like trekking, skiing, and mountaineering.You will find a number of brilliant attractions in Manali like the Vashisht Hot Water Springs and Temple, Manu Temple, Hadimba Temple, Nehru Kund, and Tibetan monasteries among others.After exploring the local attractions of Manali, enjoy your evening at leisure. Stay overnight at the hotel.

After Breakfast Check out from Hotel and Transfer to Chandigarh, which is a union territory and capital of two states - Haryana and Punjab. Better known as the first planned city in the country and Chandigarh lies at the foothills of the Shivalik Range in the Himalayas. It gets its name from the temple of Hindu Goddess – Chandi, situated at a short distance from the city. The beauty of the city can be attributed to exceptional architects such as Maxwell Fry, Le Corbusier, and Pierre Jeanneret among others. Complete the check-in formalities as you reach Chandigarh and rest for some time in your room. You can later visit popular attractions like the Sukhna Lake, Rock Garden, and the Capitol Complex. Rock Garden is built by Nek Chand, a former road inspector of the engineering department of Chandigarh, and also an artist. This attraction is breathtaking with its wide variety of colorful and fragrant roses. The Sukhna Lake, man-made wonder, has a 3 km shoreline and lies at the foothills of the Shivalik range. It’s a well-known picnic spot owing to its beautiful surroundings and cool breeze. You can indulge in water skiing, yachting and boating at this lake. Capitol Complex designed by the great Le Corbusier is a govt building. Earlier, it was the seat of the Punjab Government; however today, it is the headquarters of both the governments of Haryana and Punjab. Open Hand, weighing 50 tons and 14-metres high was also created by Le Corbusier and is made out of metal sheets and symbolizes unity and peace. Alternatively, you can visit famous markets, such as the shopping arcade of Sector 17, also called as the City Centre. After this return to the hotel and get a comfortable overnight sleep.

After Breakfast Check out from Hotel and Transfer to Pathankot for Drop. 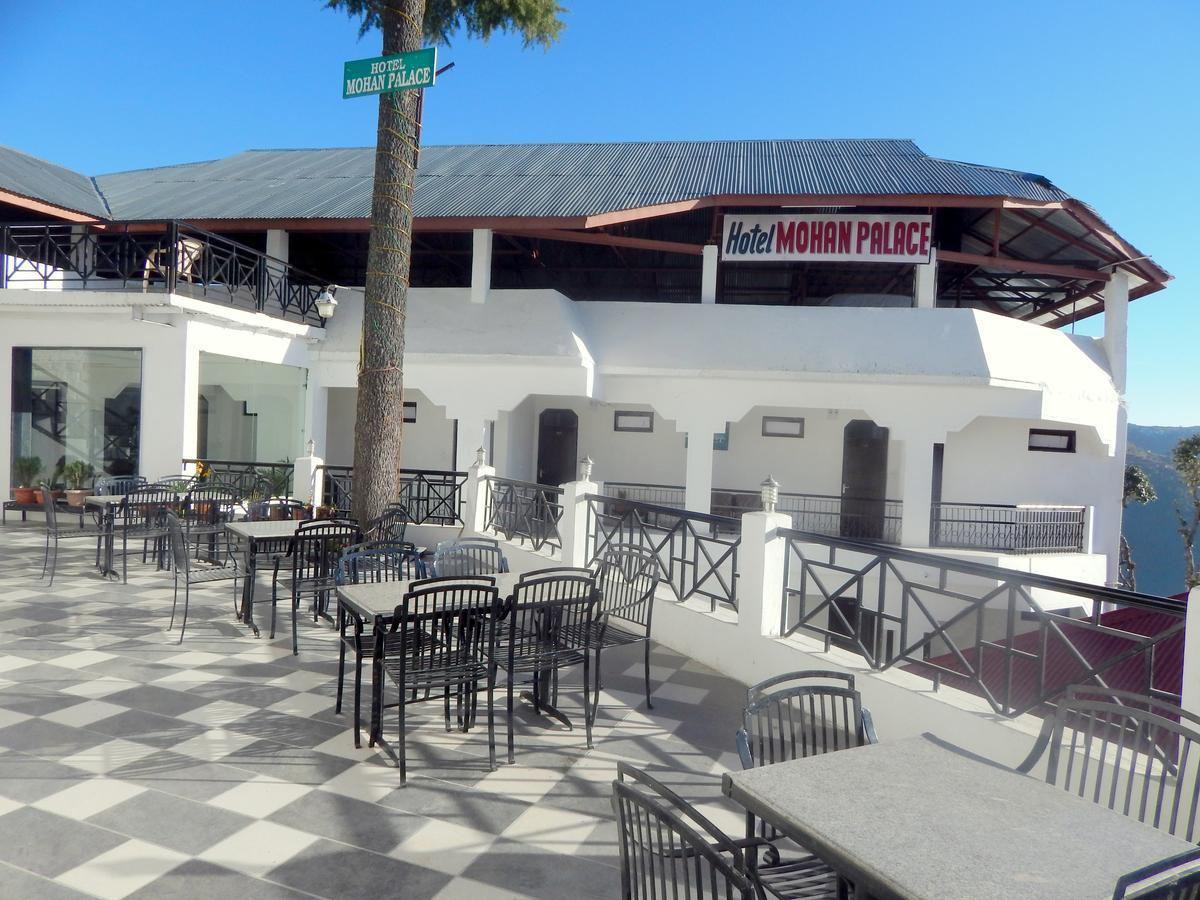 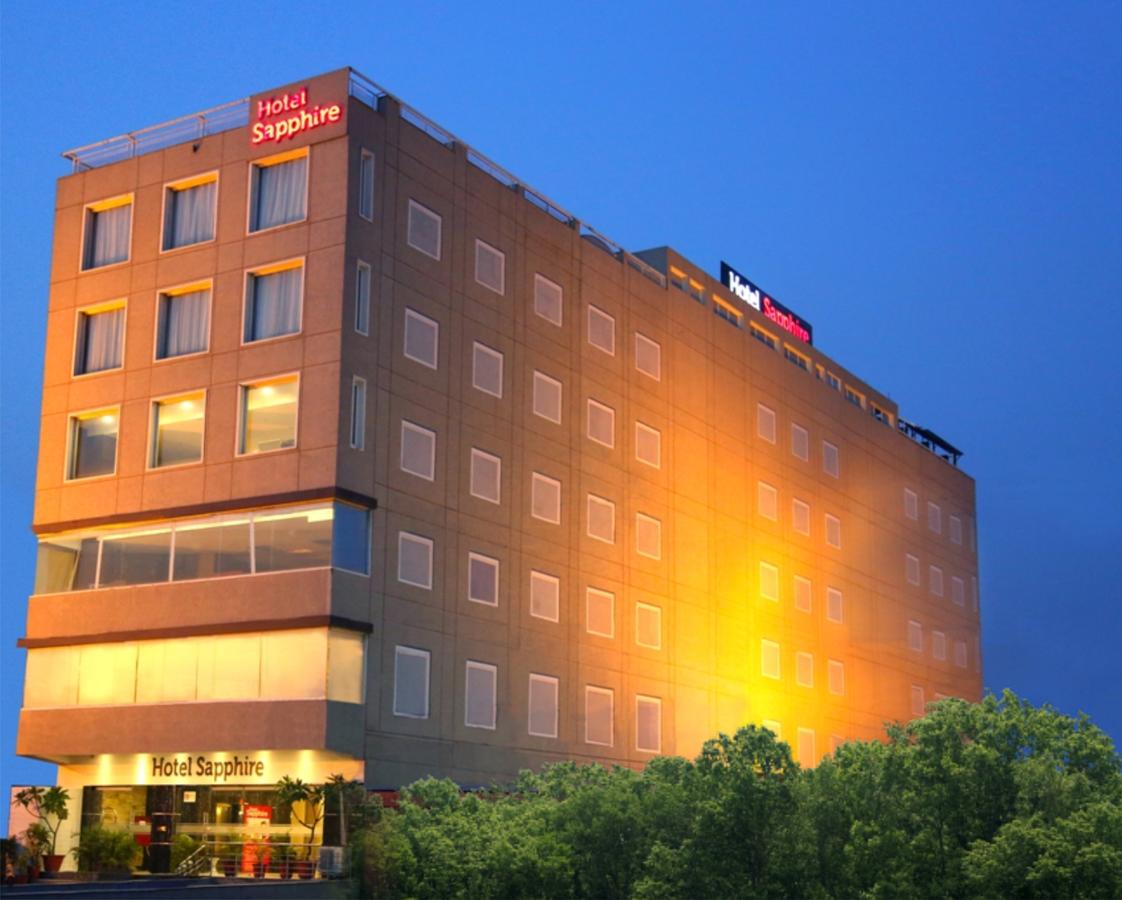 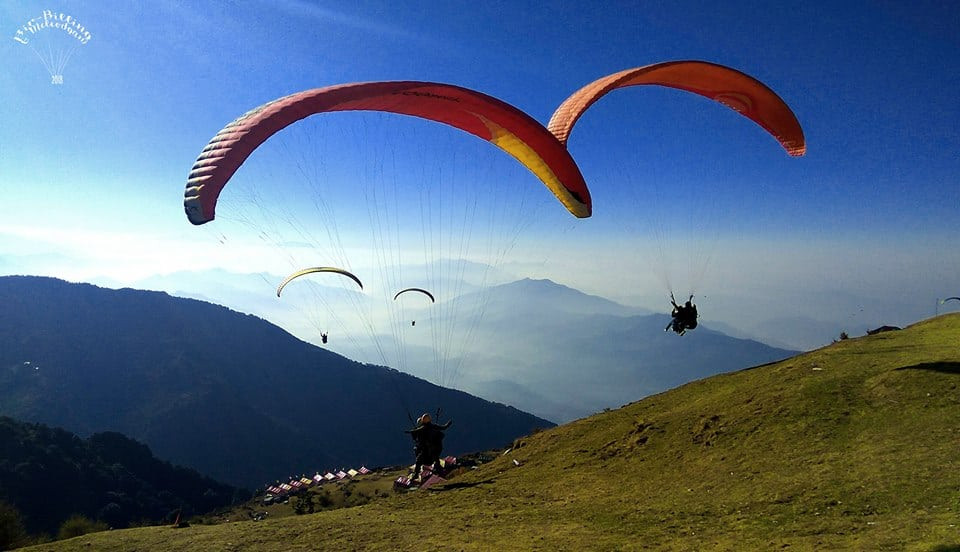 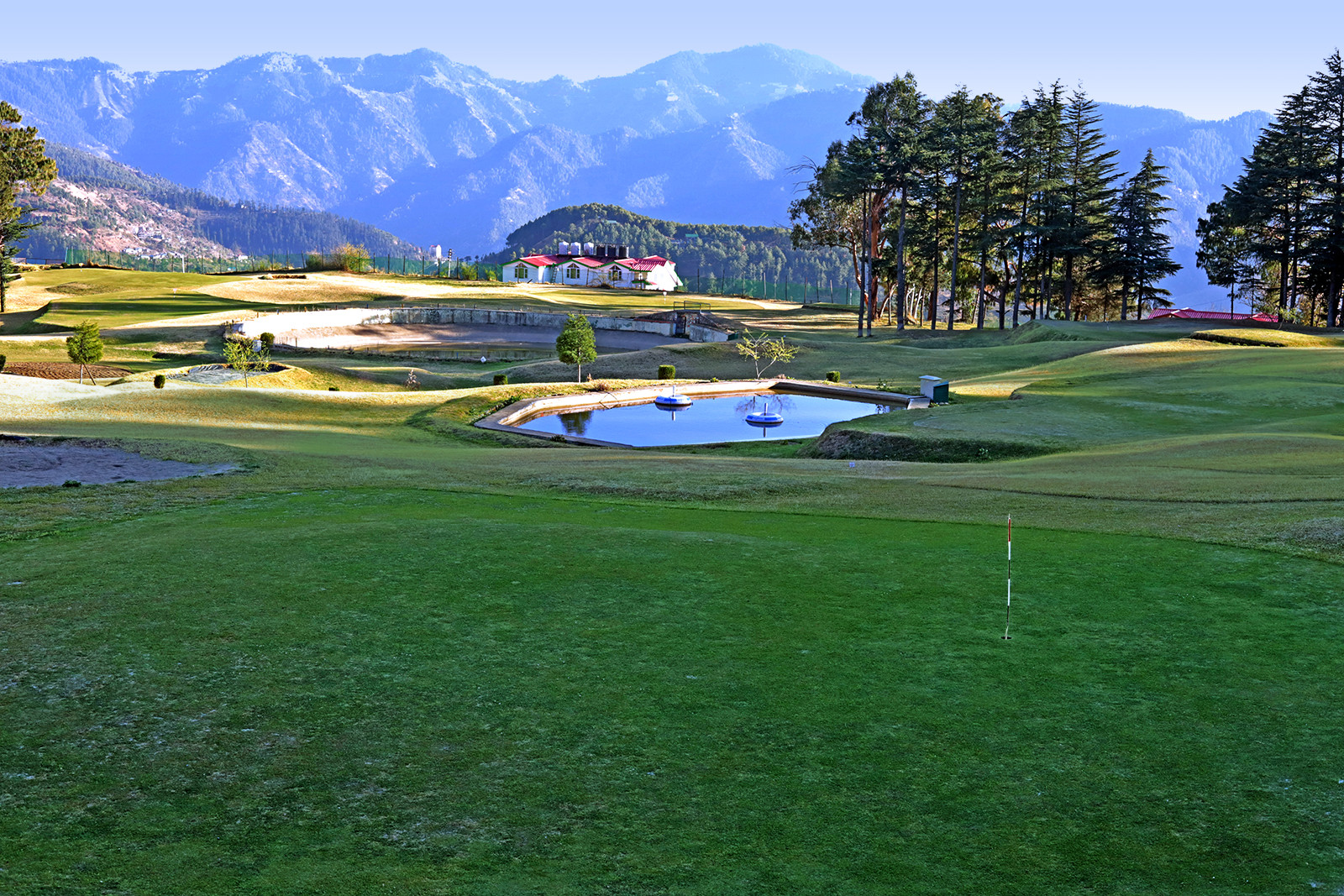 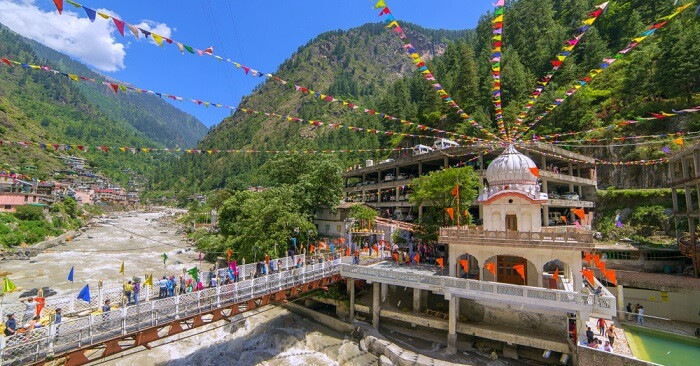 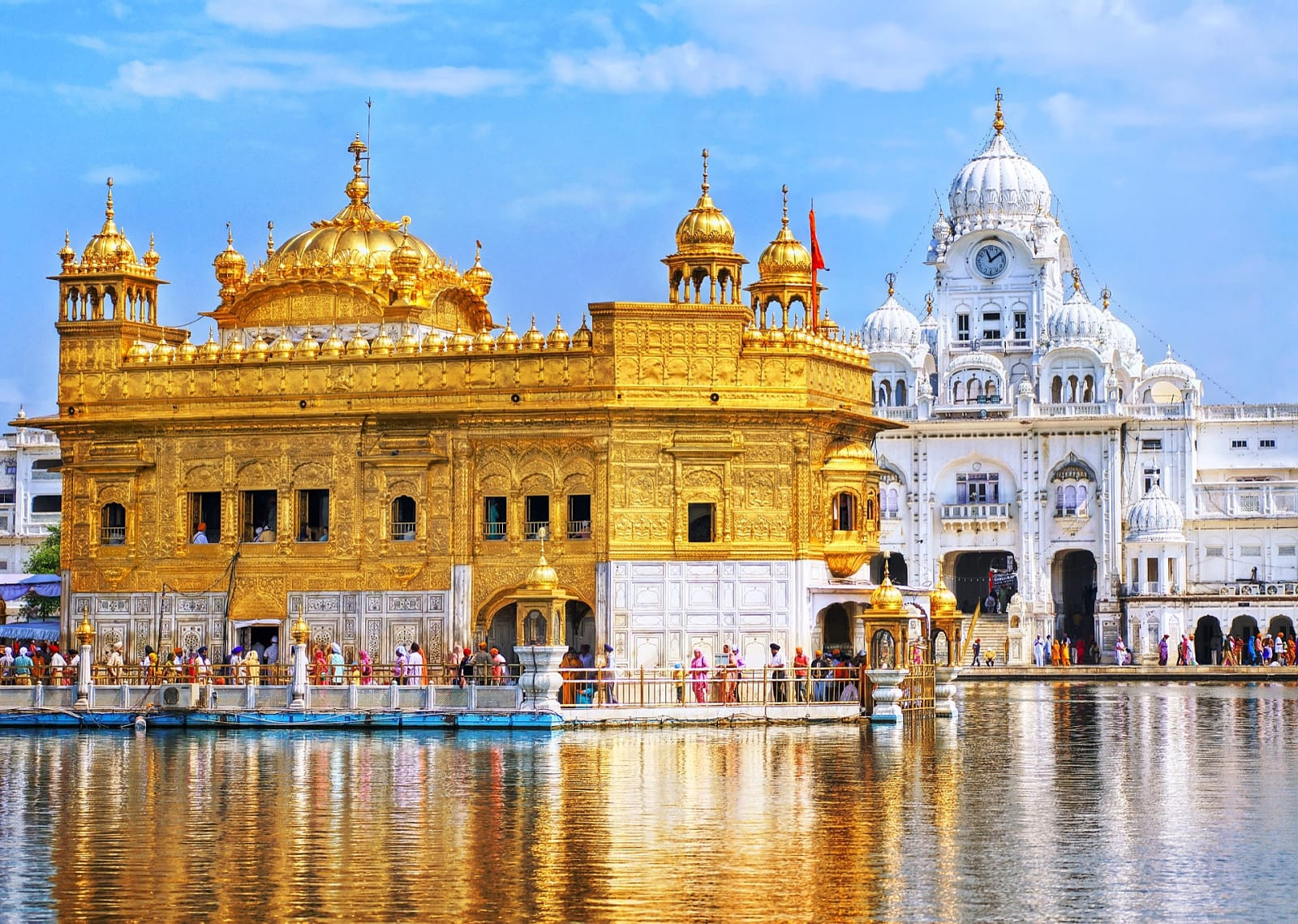